Our company known based on Sourcing producing and exporting single origin coffee products in which we own and operates washing stations in all premier coffee producing regions. Sidama, Yirgacheffe, and Guji Zone. 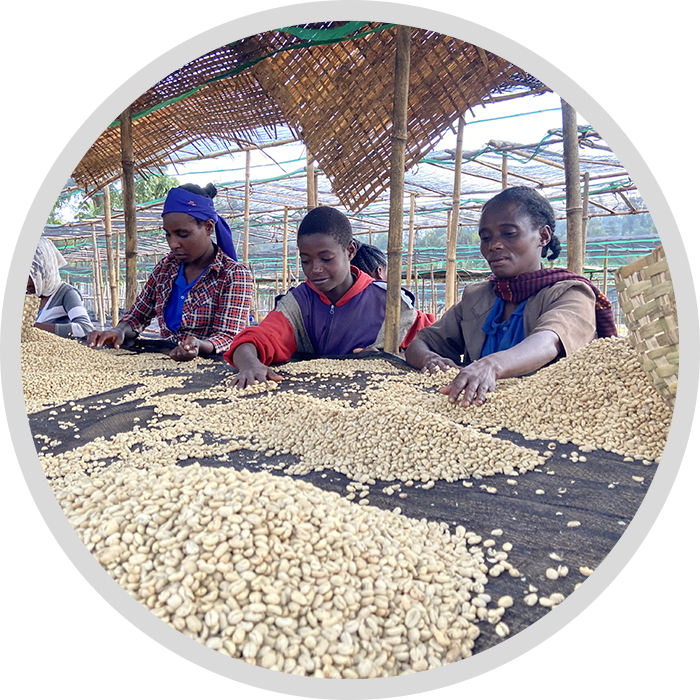 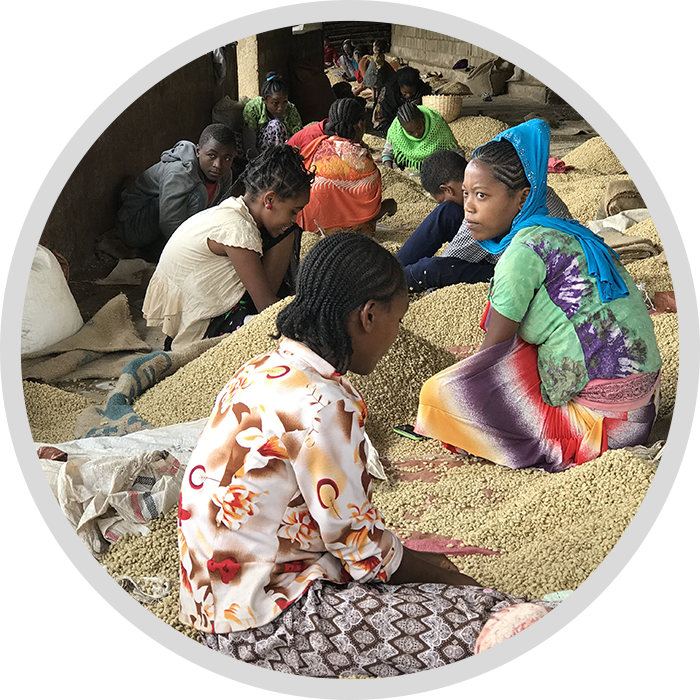 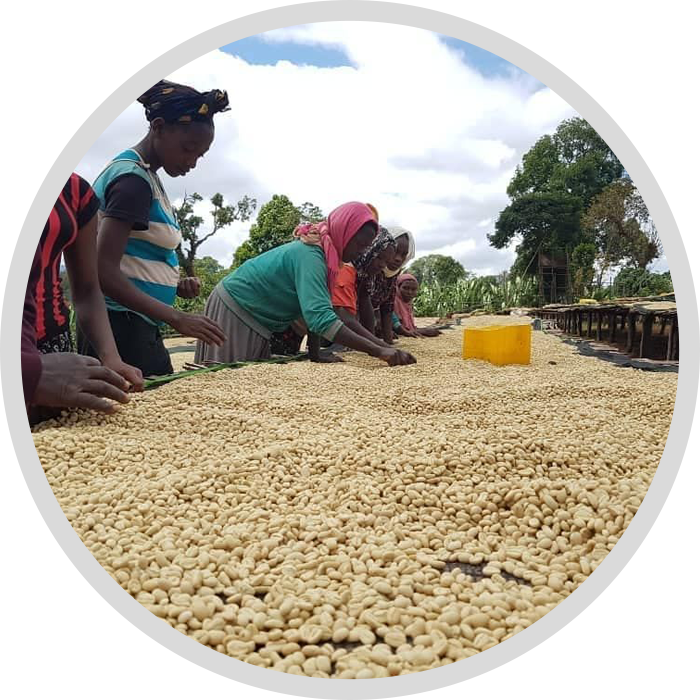 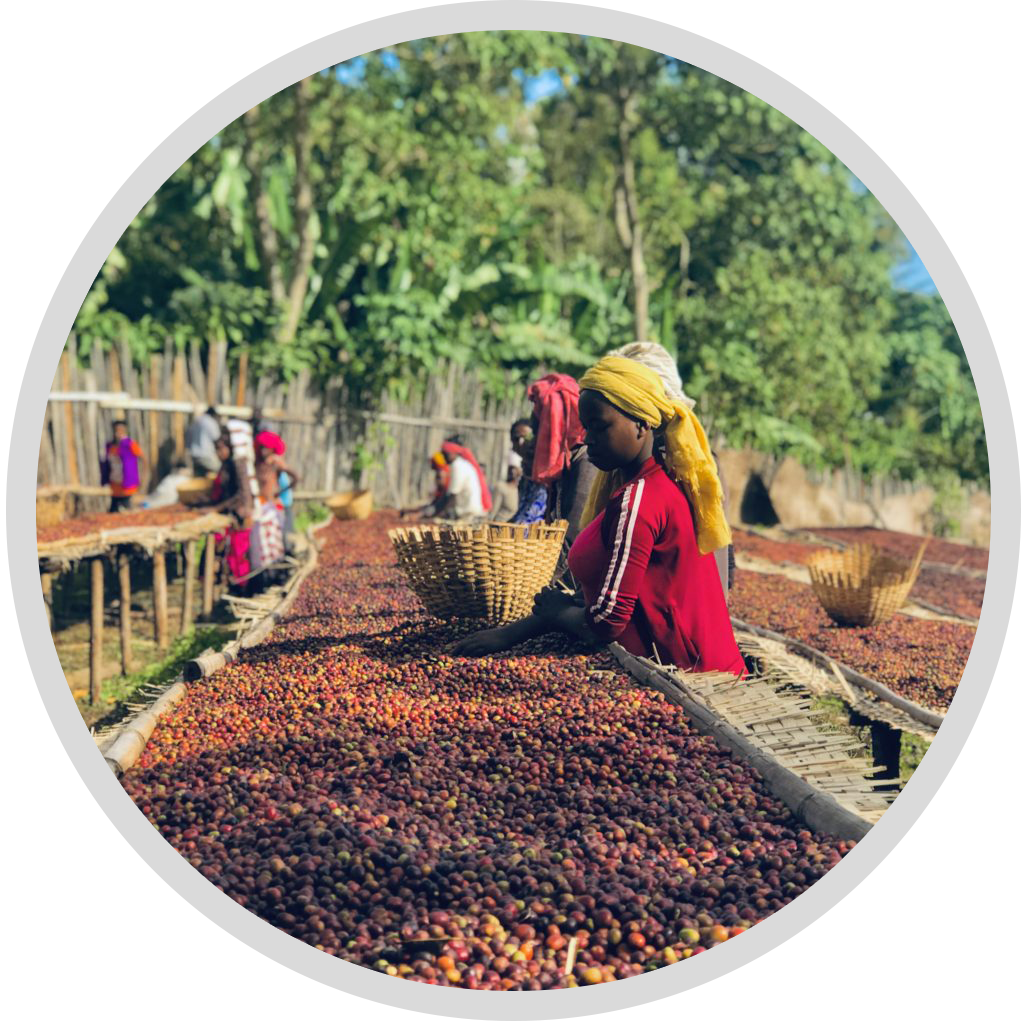 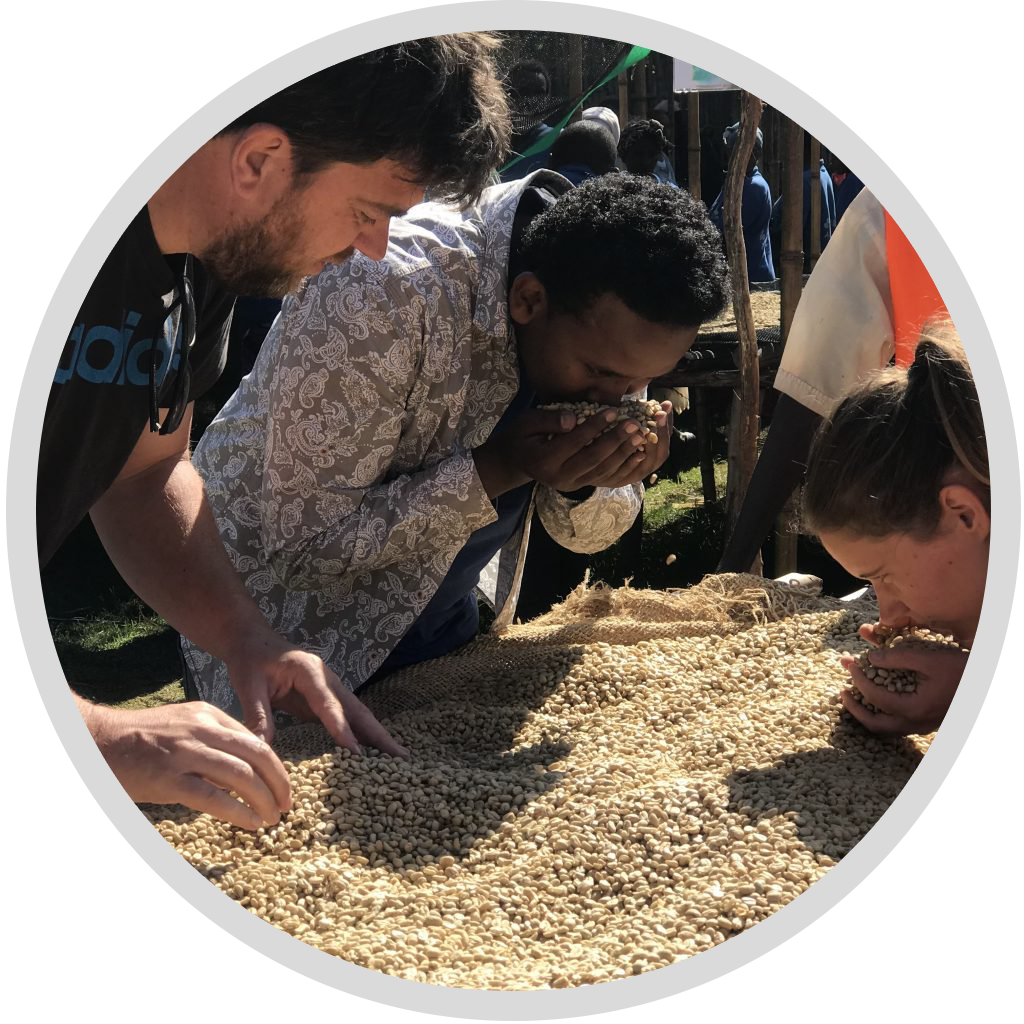 Tales from the Birthplace of Coffee

The history of coffee in Ethiopia is often related to the legend of the goatherd Kaldi. Kaldi was tending to his goats one sleepy afternoon in the mountain forests of Ethiopia. One day, he found his goats more active than usual and prancing on their hind legs. Surprised with the unusual activity of the goats, Kaldi investigated and found that they had eaten the red cherries from a strange tree.

Ethiopia is a landlocked country within the eastern region of the African continent called the “Horn of Africa”. It is one of the oldest countries in existence and boasts a rich history, full of significant historical moments- including the discovery of coffee. 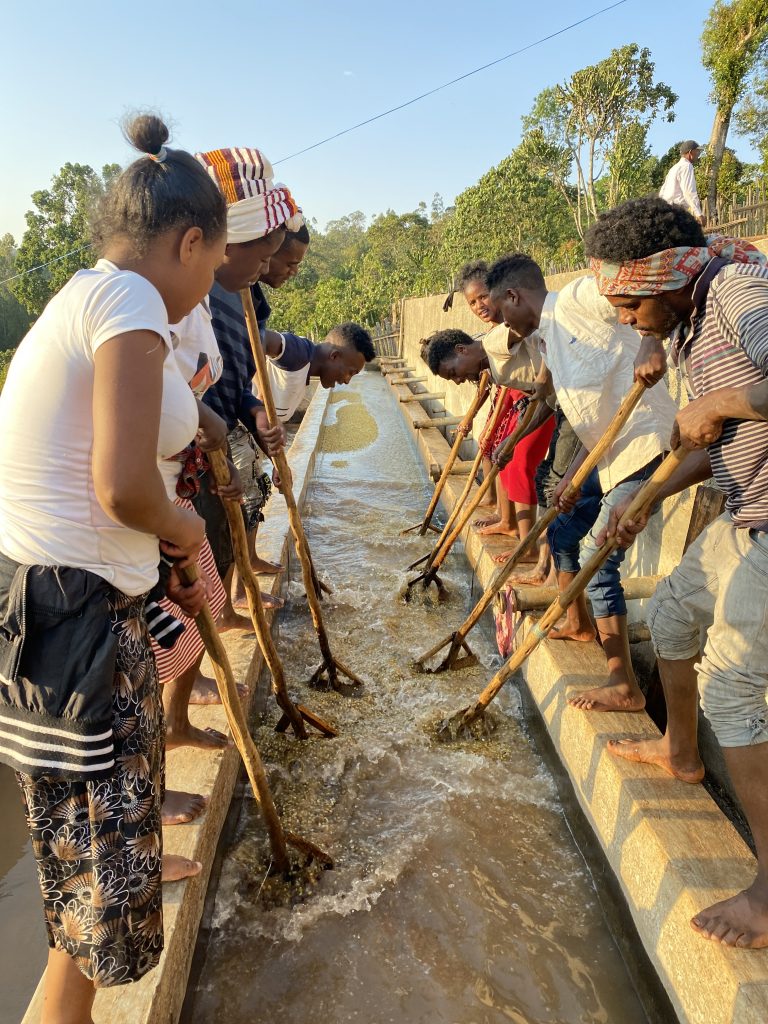 Local sourcing, which is more eco-friendly

A closer relationship with your farmers & producers.

The Home For Our Farm.
Natural. Sustainable.

Bona (Bona Zuria) is one of 30 woredas in Sidama. (Woreda is an Amharic word and it is similar to District.) The altitude of Bona is around 2,200m above sea level and located at the highest altitude among other coffee-growing areas in the country.

The coffee available in this area is categorized as Highland Coffee and has been exported under the name of Sidamo together with coffee from other woredas in the region. However, it has been recently pointed out that coffee from Sidama Bona is superior to other quality coffee from other districts. Therefore, we believe that it should be labeled Sidama Bona when marketed.

Heleph coffee oversees all quality coffee preparations protocols starting from harvest to exports the products thus Heleph always adheres to the very highest quality standards to prepare and deliver nothing but high-quality beans. More than 600 coffee out-growers farmers deliver cherry to the Washing station and this washing station exports up to 7 containers annually. 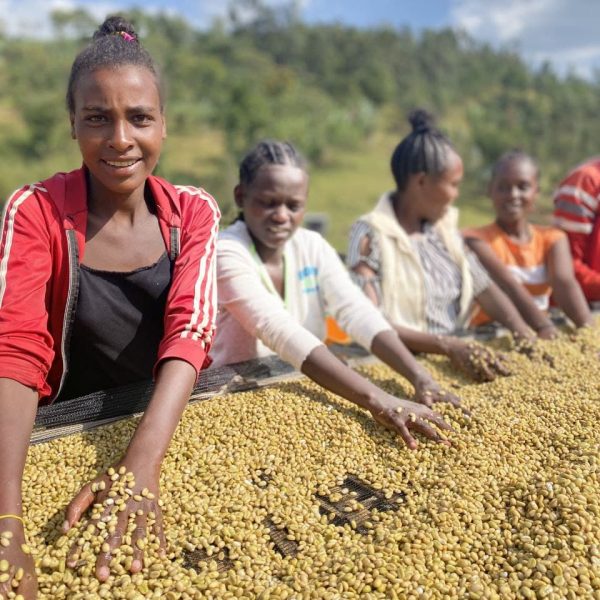 What People Say About Us

This Ethiopian coffee comes from Sidama. It was possible to get this amazing coffee through Tsegab. He is a young and passionate man who has a mission to sell the specialty coffee from his region directly to specialty coffee roasters like us. 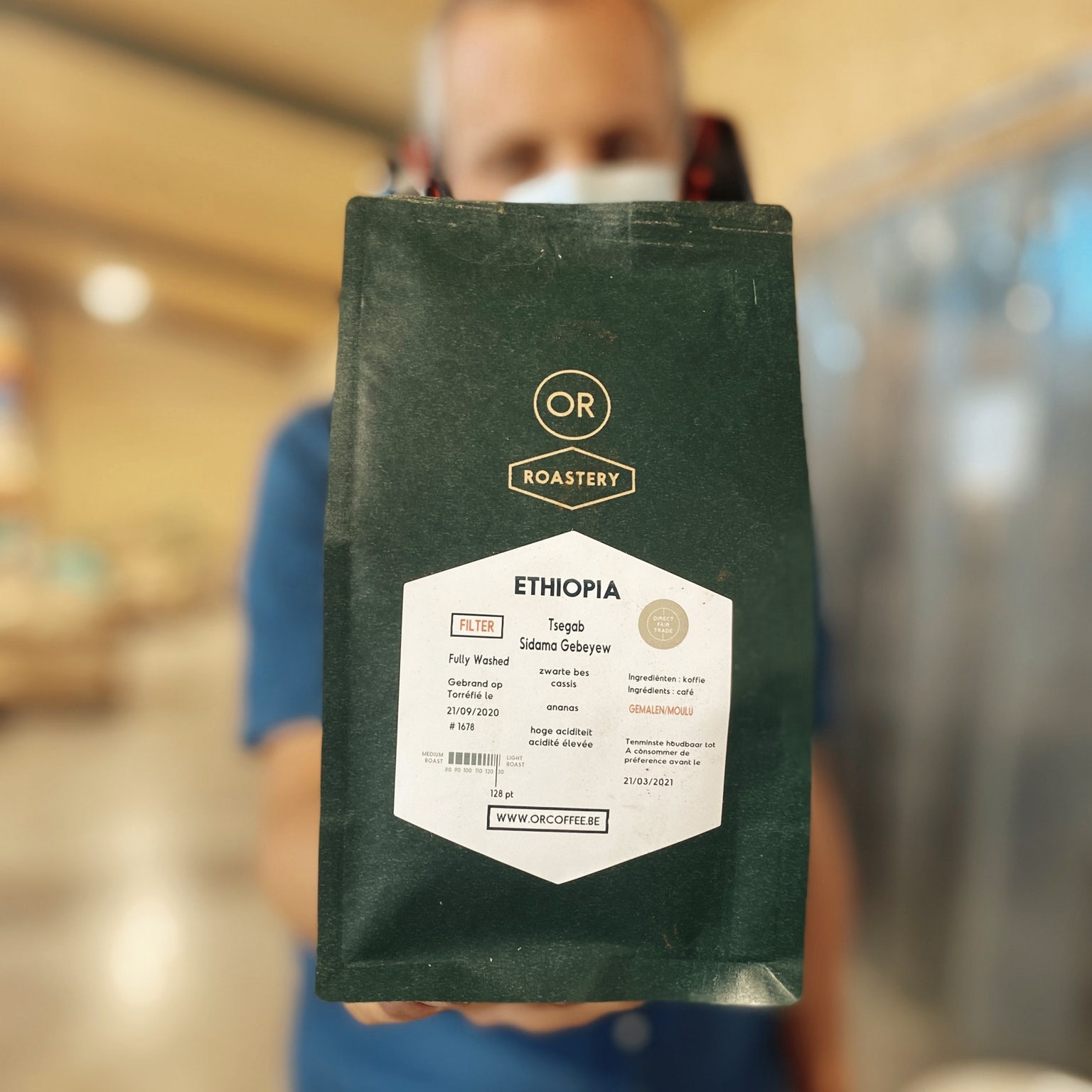 OR Coffee
The collective efforts of the Heleph community to produce such outstanding coffees causes us to feel a great sense of honor in being able to offer it to our coffee community. 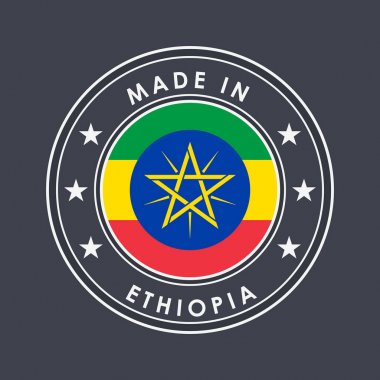 Coffee Culutre
Social media love, You guys are the best! Keep up the great work! 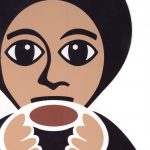 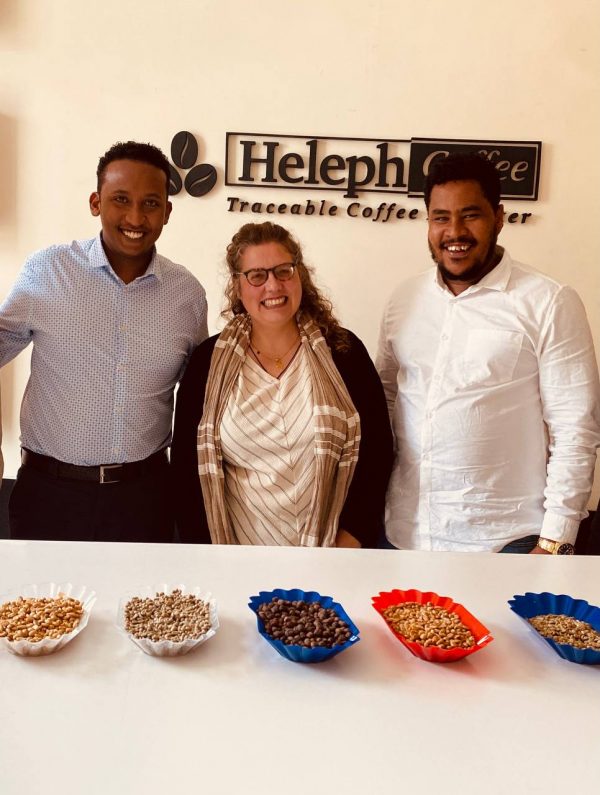 Check out the latest events around the world featuring Heleph Coffees.